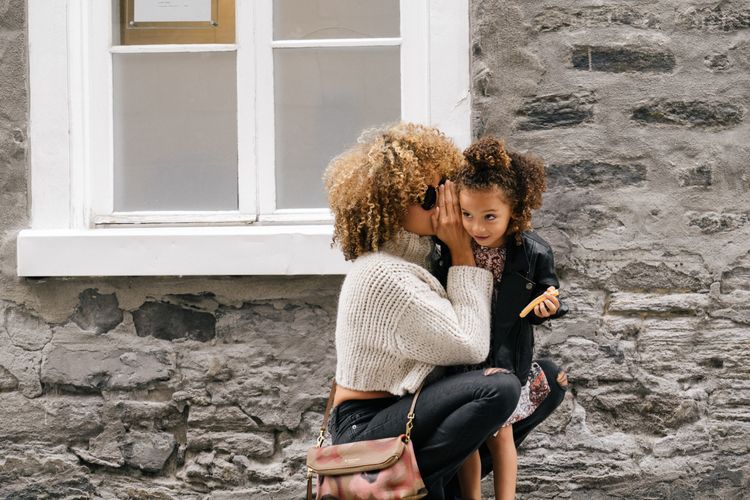 You are at a party and overhear a conversation between Lucy and her friend. In the conversation, Lucy mentions she has a secret number that is less than 100. She also confesses the following information:
"The number is uniquely describable by the answers to the following four questions:"

She then proceeds to whisper the answers to these questions to her friend. Unfortunately, because of the ambient noise at the party, you only hear the answer to one of the questions. However, knowing just this one answer allows you to determine Lucy’s secret number.

(Tommaths on Twitter pointed it out to me as something to pose at the next Bletchley MathsJam he organises.)

Rather than solve the puzzle by hand, I reached for a computational approach (implemented in Python).

My approach is to take all the numbers from 1–100 and calculate the signature for each: the signature is the answer to Lucy's four questions.

The question is about going from the signature to a unique number, so I want to find, for each signature, which numbers have that signature.

(I use the collections.defaultdict just so I don't have to bother checking for non-existent keys in the loop.)

I can then see which signatures have just one number:

So that's the answer: