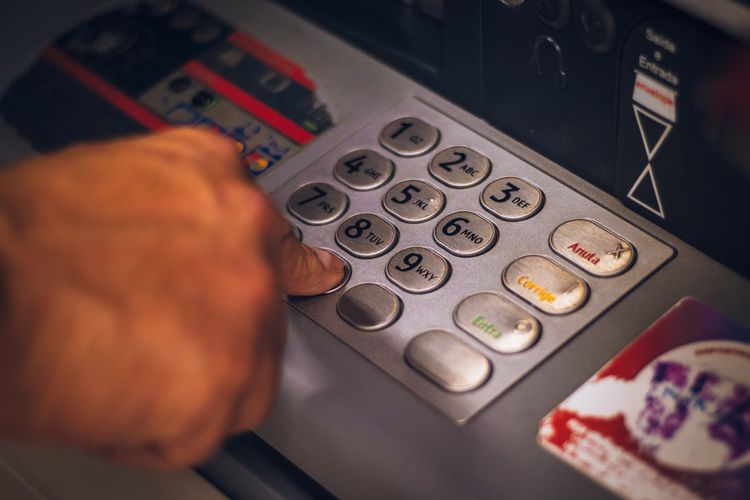 A recent New Scientist issue had this puzzle in it:

I'm sure there's a clever solution to the puzzle, but I'm a computer scientist so I reached for a computational solution to the problem. And once I solved it, I thought I'd investigate alternative sets of attempts, to see what the space of problems and solutions looked like.

Solving the given puzzle

The first thing is to represent the attempts that Septa makes. I'll represent them as tuples of digits, but enter them as strings.

As there are only 10⁴ candidates, I can test them all in a reasonable time and hopefully there will be only one that fits the bill. This generate-and-test approach for solving this type of puzzle is one I first saw in The Art of Prolog, solving the game Mastermind.

The idea is to generate all the possible PINs and, for each one, test if it is a solution to the puzzle. Those that pass the test are the solutions. It's essentially a filter over the set of all PINs.

The itertools library makes generating all the possible PINs easy:

I call a candidate valid if it meets the two tests given in the puzzle:

To check all the digits are different, convert the candidate to a set and check it's the same length as the original:

To check there's one correct digit in all attempts, I specify how to count how many correct digits there are in one attempt:

This joins up pairs of digits from the candidate and attempt, filters to preserve only the same, and counts how many matches there were.

I can use that to check that a candidate has one correct digit in all attempts:

All that's left is to combine the generate and test parts:

Which is the most discriminating attempt?

Each attempt eliminates some candidates, with the combination of attempts meaning there's only one solution. But if I drop one of the attempts, how many solutions would the puzzle have?

This, of course, only works if the suffix is non-empty.

And finally, I can count the number of solutions if I miss out one of the listed attempts.

Or, more prettily in a table:

which shows that the '4882' clue is the most important single attempt in the puzzle.

The puzzle above was carefully constructed to reveal an answer. But if I randomly generated six failed attempts (following the rules above), what are the chances the puzzle would have only one solution?

Note that I build the miss as a list, because Python allows me to append to a list but not a tuple.

I can then create a new puzzle and see how many solutions it has.

A call of random_valid_counts(new_target, 6) generates a broad distribution of results. About 7% of random puzzles have a unique solution; about 11% of puzzles have two valid PINs. The chart below shows a wide range of number of solutions.

In other words, it was quite unusual for Septa's failed attempts to describe exactly her PIN.

Now I can generate random puzzle instances, I'm not limited to only six attempts in the puzzle.

Photo by Eduardo Soares on Unsplash.