Caesar cipher with a spreadsheet 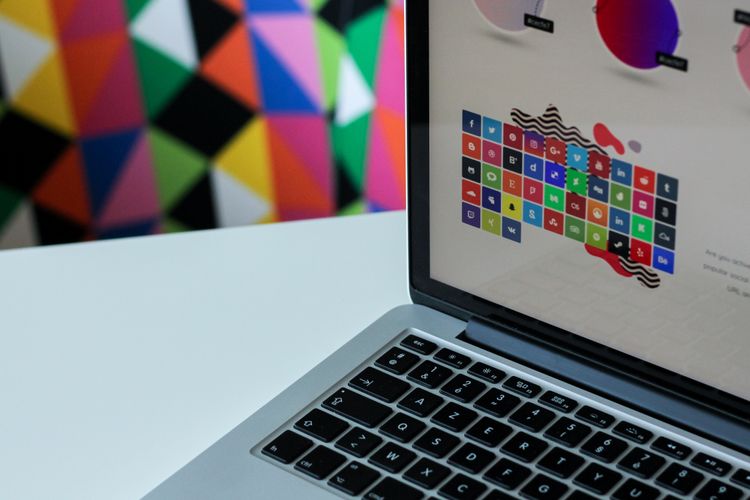 You don't always need to use a programming language for cryptography. In this post, I describe how to use a spreadsheet to encipher and deciper with a Caesar cipher.

You can follow along with a copy of the spreadsheet on Google Drive. You'll find this post makes a lot more sense if you can see how all the bits fit together in the spreadsheet, as well as being able to see the results of the formulas used. Make your own copy of it if you want to encipher and decipher your own messages.

At the top of the spreadsheet, in cells B2 to B6, is the "dashboard" summarising the cipher breaking.

During the processing, the spreadsheet uses uppercase for ciphertext letters and lowercase for plaintext letters. That means that case isn't preserved in the generated plaintext and ciphertext.

Just a copy of the alphabet.

Simply all the shifts for the Caesar cipher, 0–25.

Each cell in this block says what each plaintext letter would be, with the Caesar shift given in the corresponding row in A16:A41.

Cells B16 to AA16 just contain the formulas =B10 to =AA10: a Caesar shift of 0 gives the original alphabet.

Cells B17 to Z17 each contain the formula =C16 to =AA16: in other words, the content of the cell one above and to the right. Cell AA17 contains the formula =B16. Together, these formulas rotate the row above one space to the left, with the leftmost cell of the block moving to the right.

Now we know how to do convert plaintext to ciphertext letters for all shifts, we can do the enciphering and deciphering for the shift given in cell B4.

Each column in the shifted plaintext block shows how a single plaintext letter is transformed with different shifts. Going down column B, you can see how a is transformed into a, b, c, … as the Caesar shift changes from 0, 1, 2, …

We treat the shifted plaintext block as a large lookup table, giving us the ciphertext letters we need. The LOOKUP function does the lookups for us.

LOOKUP can be used in a couple of ways. The way I'm using it here has this signature:

In this case, the search_key is the identified Caesar shift, found in cell B4. The search_range is the list of possible shifts in the cells A16:A41. The result_range depends on the plaintext letter we're after. It's the column under the appropriate plaintext letter from the alphabet block. For a, the result_range is B16:B41. For b, the result range is C16:C41, and so on, up until AA16:AA41 for the column corresponding to z.

Therefore, we can say the formula LOOKUP($B$4, $A$16:$A$41, B16:B41) will give the ciphertext letter corresponding to plaintext a for the Caesar shift we're using.

As we're using uppercase letters for ciphertext, we wrap the result in a call to UPPER() to convert the ciphertext letter to uppercase.

That explains row 44: it's the ciphertext letters for each . Row 45 is just those plaintext letters, copied down from B10:AA10.

Cells B44:AA44 and B45:AA45 together show how each ciphertext letter relates to a plaintext letter. The cells in B47:AA47 do the conversion from ciphertext to plaintext. With a shift of 21, B44:B45 will say that ciphertext V corresponds to plaintext a.

In the same way, the cells B48:AA48 convert the message into ciphertext.

The two results, AA47 and AA48, a copied back up to the dashboard.

And that's the result! That's how you can use a spreadsheet to implement Caesar ciphers.

I've not got around to building a spreadsheet that large, but there's no reason why you couldn't.