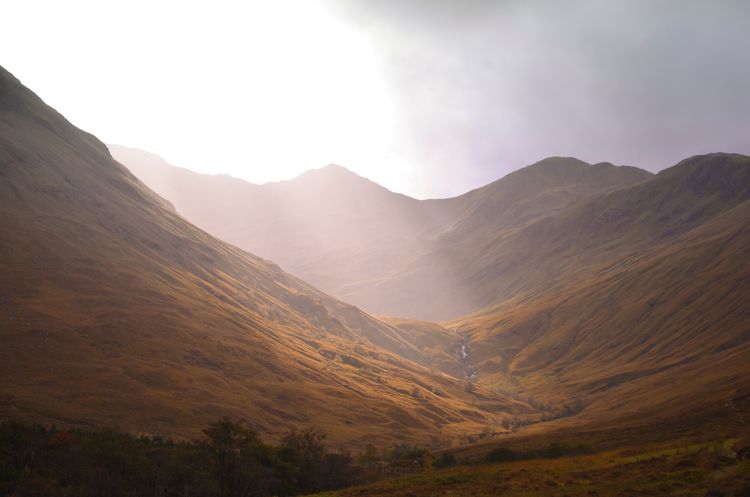 I previously blogged about keyword substitution ciphers, and breaking them by working through a dictionary of possible keywords. (The basic idea is to decrypt the ciphertext with each possible keyword, and pick the one that gives the result that looks most like English.) But what if the keyword isn't in our dictionary?

A keyword substitution cipher essentially creates a mapping for how to substitute the letters in the plaintext with different letters in the ciphertext. One approach is to try all possible mappings, but that quickly gets out of hand. There are 26! possible ways of arranging the letters of the alphabet, which is \(4.03 \times 10^{26}\).  Even if we do one million checks per second, it will take 12,800 billion years.

This is the first of three connected posts. This post introduces the idea of hill climbing to use random search to find a good solution. The second post is about ways of refining and improving the base hillclimbing algorithm. The third post gives some empirical results of how these different variations work.

An alternative approach is to pick some initial mapping, essentially at random, and then try to improve it. For instance, if we have some ciphertext that looks like this:

and a mapping of

we would get a possible plaintext result of

which has the better score of -23.34. On the other hand, swapping z and a in the original gives

In this case, we should adopt the agtzk mapping as the best one and try variations on that. If we then swap the g and a, we end up with this mapping

We can summarise the steps in this table. In this (rather contrived) example, we make four trial mappings and get to the correct result in three steps.

That is the essence of the hillclimbing idea: make random steps in the space of possible solutions, and keep the ones that have a better score. (It's called hillclimbing because of the metaphor of score being like heights in a landscape. The best solution is the peak of the tallest hill. The algorithm finds that peak by always walking uphill.)

We can formalise the idea of this search by writing a hillclimbing algorithm:

That's all there is to it.

What's different about this algorithm, when compared to all the other codebreaking algorithms I've talked about so far, is that this algorithm is a randomised algorithm, as it's based on making random choices at each step. It isn't guaranteed to find the solution, but it will find a good solution most of the time.

One of the main problems with hillclimbing is getting trapped on a local optimum.

The problem of local optima

What about this mapping?

It gives the result tecth cha tec (scoring -22.38), but every possible swap gives a worse score. How does hillclimbing deal with this situation?

The answer, for the simple hillclimbing algorithm above, is that it doesn't deal with the situation. It will try each step, perhaps many times, without moving away from this (incorrect) solution.

The way around this is to run the algorithm several times. Each time it runs, it starts from a different, random place. If you start the algorithm from enough different places, hopefully at least one of the runs will end up on the global optimum!

The follow-up post to this one talks about simulated annealing, another approach to gettting out of local optima.

There are a few things you can do to refine the basic hillclimbing algorithm. A few that are easy to implement are:

Running until there's been no improvement isn't that much harder to implement. You have a counter that increments with every attempt to find a new solution. If the new solution is accepted, the counter is reset. The search terminates if the counter reaches some limit value.

If we assume a monoalphabetic substitution, the chances are that the letter frequency distribution of the ciphertext will mostly follow the letter frequency distribtion of generic plaintext, even though the letters will be different. In other words, the most frequent letter in the ciphertext will be e, the most frequent letter in the plaintext, and so on.

This mapping will, by definition, give the best unigram count for the proposed plaintex, so this start implies we have to use bigram, trigram, or longer, counts for scoring proposed plaintexts.

If we assume that having the mapping in frequency order is close to the desired mapping, we don't want to stray too far from that mapping when trying new ones. That suggests that, when we pick two letters in the mapping to swap, we should prefer to swap letters near each other in the frequency order. We can do that by picking one letter uniformly at random, and using the random.gauss() function to pick the second letter from a normal distribution near the first.

In the third post in this triple, I'll evaluate how well these different enhancements work.

The code for this post is in the keyword_cipher.py file on Github, but it includes the modifications for using simulated annealing search, as described in the next post.